BRAND NEW SHOW
MIGHTY MAGISWORDS
We hope you liked the Magiswords shorts because Cartoon Network is about to launch the show, with full 11 minute episodes!

The series is about Vambre and Prohyas, a brother-sister sibling team of “Warriors for Hire” who go on a series of hilarious adventures and crazy quests around the world to ﬁnd and collect magical swords. Each adventure is different and the two never know what to expect and what they will encounter – what will it be? Giant pigs, giant spiders or giant ancient dinosaurs? Tune-in to ﬁnd out!

While on a seemingly endless summer vacation with his Grandpa Max, Cousin Gwen and Ben Tennyson discovers an alien watch – the Omnitrix. This amazing device gives Ben the ability to transform into any one of ten spectacular and powerful aliens! In March 2017, the kid hero goes on all new adventures! Between babysitting a brat with his own set of superpowers, uncovering a vampire (who happens to be Gwen’s crush) and becoming the star of his own show, Ben will have a lot on his plate! But he can always count on his family – and alien abilities – to help!

BRAND NEW EPISODES
WE BARE BEARS
With a selﬁe here, a couple of online dates, a tag and a share on social media there, being a bear in this world is certainly not easy.

This season, we are taken back to when the brothers were little bear cubs – naturally because it is Grizz, Panda and Ice Bear, we all know what happens whenever the bears are together (HAVOC), even when the little ones are on a plane on their way to Sweden! Viewers can also look forward to watching an amazing music video compilation of the bears, uploaded by the bears! Lastly, tune-in and watch as the bears split up in order to protect Big Foot, a.k.a. their annoying neighbour and friend Charlie, from being discovered – will they succeed in keeping Charlie a secret? 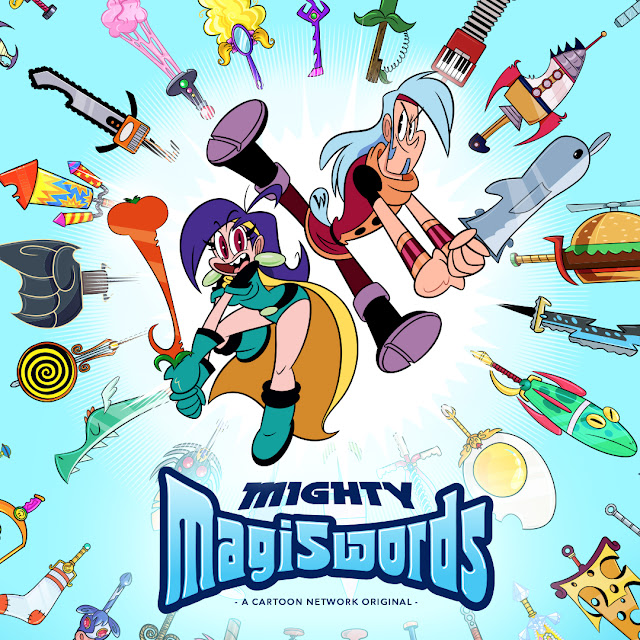